Learn about the brave people who have struggled throughout history for the freedoms we have and the equality we aspire to. They deserve our profound respect, admiration and preservation of their legacy.

The Stonewall Riot of 1969, in which a late-night raid of a prominent New York City gay bar devolved into a violent struggle between patrons and police, is largely seen as the driving event behind the gay rights movement. Today Stonewall is recognized as a national monument, but the names of many of the men and women who led the unrest are still missing from history books. Marsha P. Johnson, a trans woman from New Jersey, was on the front lines that night according to eyewitness accounts. After she helped spark a national resistance, Johnson continued to support LGBT communities during the AIDS crisis.

Leonard Matlovich: Leonard Matlovich wasn’t the first gay man to serve in the military, but he may have been the first to come out on such a public platform. For most of his life, including his years spent in Vietnam, Matlovich kept his true sexuality a secret from the world. Then in 1975, he decided to come out to his superiors. An interview with The New York Times soon followed, and then a famous appearance on the cover of TIME magazine that displayed his portrait above the words “I Am a Homosexual.” The story attracted plenty of backlash, but it also initiated a conversation many people were hesitant to have at the time. Matlovich’s admission eventually led to his discharge from the Air Force, where he had continued to serve as a race relations counselor after returning to the States. He died of complications from AIDS at age 44, and his gravestone in Washington D.C.’s Congressional Cemetery reads: “When I was in the military they gave me a medal for killing two men and a discharge for loving one.”

Richard Isay: Even after the American Psychiatric Association declassified homosexuality as an illness in 1973, the stigma persisted in the medical community. Gay patients were often approached as sick individuals who needed to be cured. According to his obituary in The New York Times, Dr. Richard Isay was one of the first prominent psychiatrists/psychoanalysts to encourage his gay patients to accept themselves rather than deny their feelings. Isay, a gay man himself, was already an established mental health professional when he came out of the closet. He was ostracized by his colleagues, but he continued to present his then-radical notions about homosexuality at meetings and in his writings nonetheless. Attitudes shifted in 1992, when Isay teamed up with the American Civil Liberties Union to threaten the American Psychoanalytic Association with a discrimination lawsuit. The APA agreed to start treating analysts the same regardless of their sexuality and to promote education on the subject within the network.

Laverne Cox: Laverne Cox has already made history several times throughout her career. In 2014, her role on Orange is the New Black earned her the first Emmy nomination for an openly trans actor, and in 2017 she became the first transgender regular to play a trans character on broadcast TV with CBS’s Doubt. When she isn’t blazing trails as an actor, she’s working off-screen to bolster LGBT rights as a film producer and motivational speaker.

Harvey Milk: Nearly 40 years after his assassination, Harvey Milk remains one of the most well-known figures of the gay rights movement. He rose to prominence in the late 1970s when he became California’s first openly gay person elected to public office. As a community leader in San Francisco, Milk supported the rights of gay teachers, sponsored anti-discrimination legislation, and fostered LGBT-run businesses. In 2009, his nephew Stuart Milk founded the Harvey Milk Foundation to continue his fight for equality.

Aaron Fricke: In spring of 1980, Aaron Fricke looked forward to attending prom with the rest of his classmates at Cumberland High in Rhode Island. But unlike his peers, Fricke hoped to go with a date of the same gender. Once the principal caught wind of the plan he made his stance clear: No same-sex couples would be allowed into the event. Fricke challenged his school in court and won the right to attend prom with his male date—the judge even required his school to provide enough security to keep them safe from harassment. Fricke v. Lynch is now considered a landmark case in the fight for LGBT student rights.

Read about all the LGBTQ+ heroes: 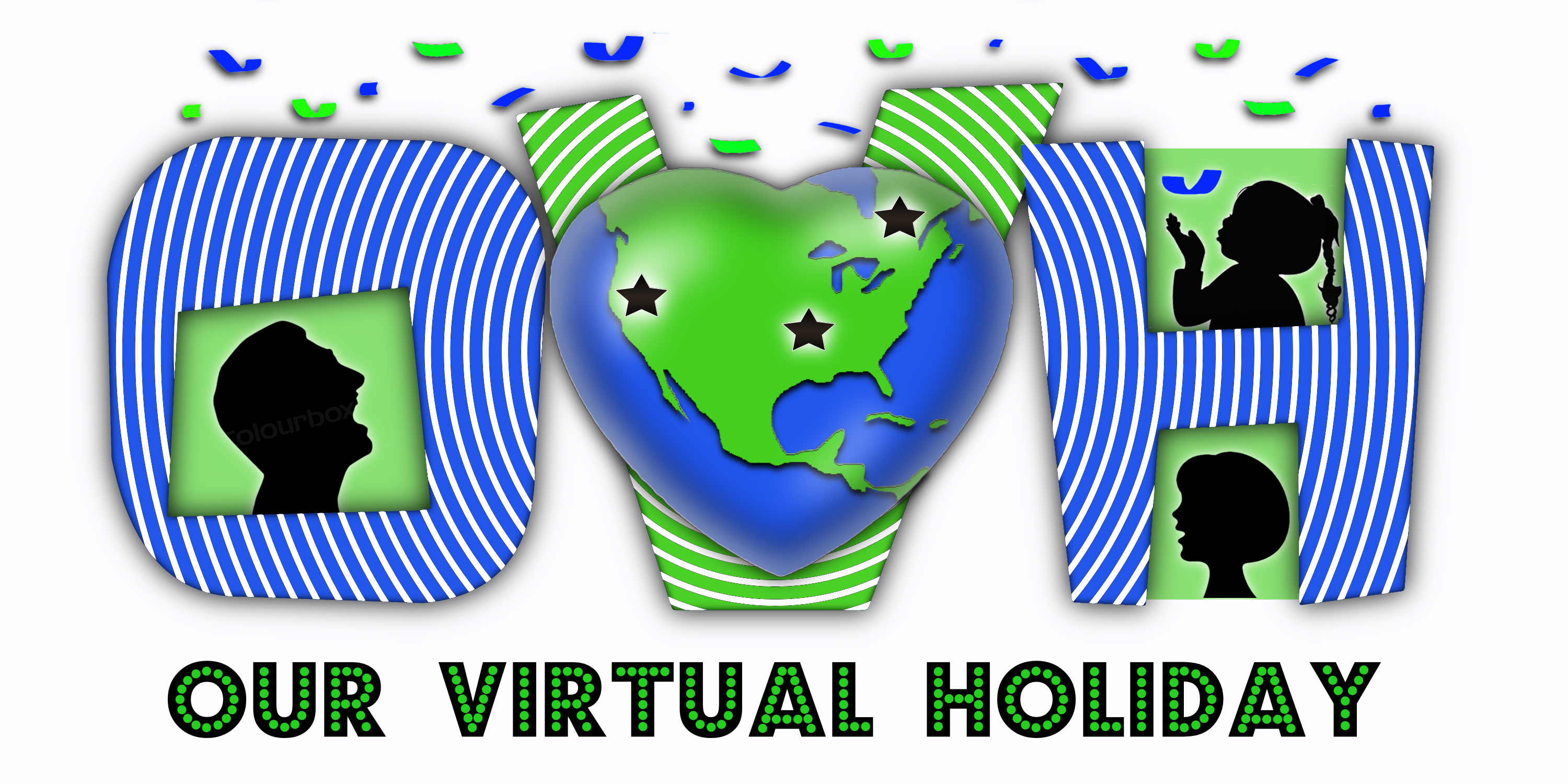